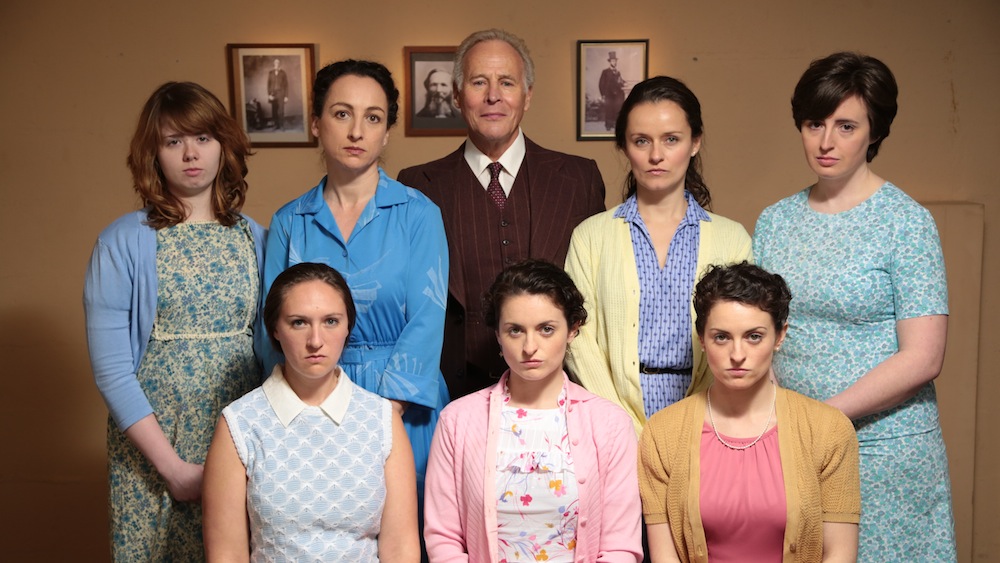 One man. Many wives. From the outside, it’s a cozy picture of contented sister-wives raising a house full of kids. But, on the inside, it can become more “sister-knives” – with bitter rivalries and simmering tensions.

This stylish drama documentary series shines a bright bedroom light on polygamous families where jealousy boils over into cold blooded murder. Stories featured include “The Polygamist Prophet”: Rulon Allred is part of a Mormon fundamentalist sect in Salt Lake City with seven wives and 48 kids. Things take a dark twist on an ordinary day in 1977, when masked attackers fatally shoot Allred at work. The search is on for investigators, and everyone is a suspect… even Allred’s seven wives. 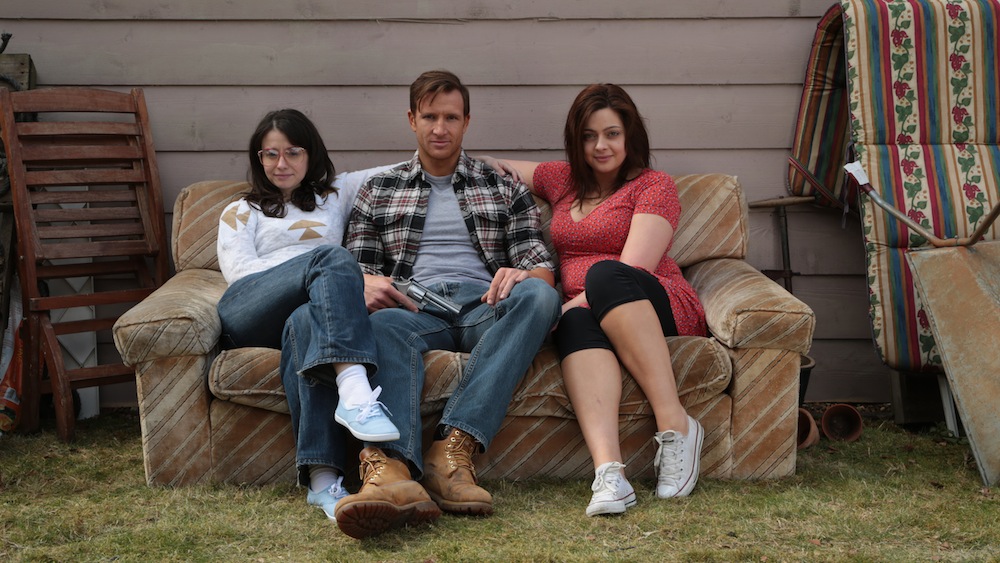