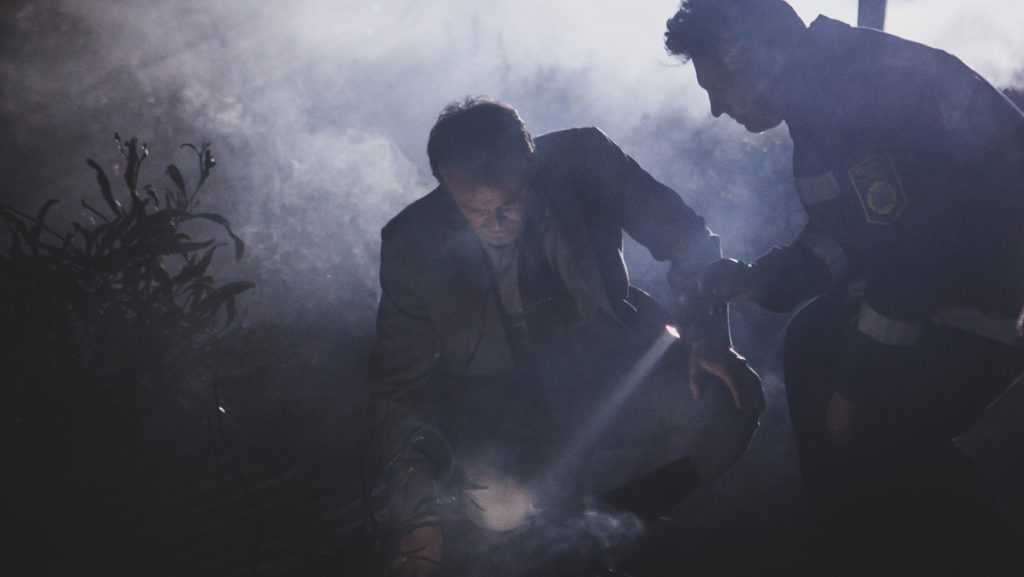 Using first person testimony and cinematic drama reconstruction, this series follows the baffling murder mysteries where it’s not just one person who’s hiding something – it’s everybody. From small towns and tight-lipped communities to tight-knit families, these are the cases where to solve the crime investigators must first penetrate a wall of silence.

Stories include dump truck driver Charles Kinkle who vanished from a tiny Nevada mining town. When his body is found in a remote desert well, the police and his wife are faced with a community where no one wants to talk. And, the twisted tale of teen Christie Mullins who disappeared after a visiting the local swimming pool with her sister. With no one talking, it takes forty years to name her killer. 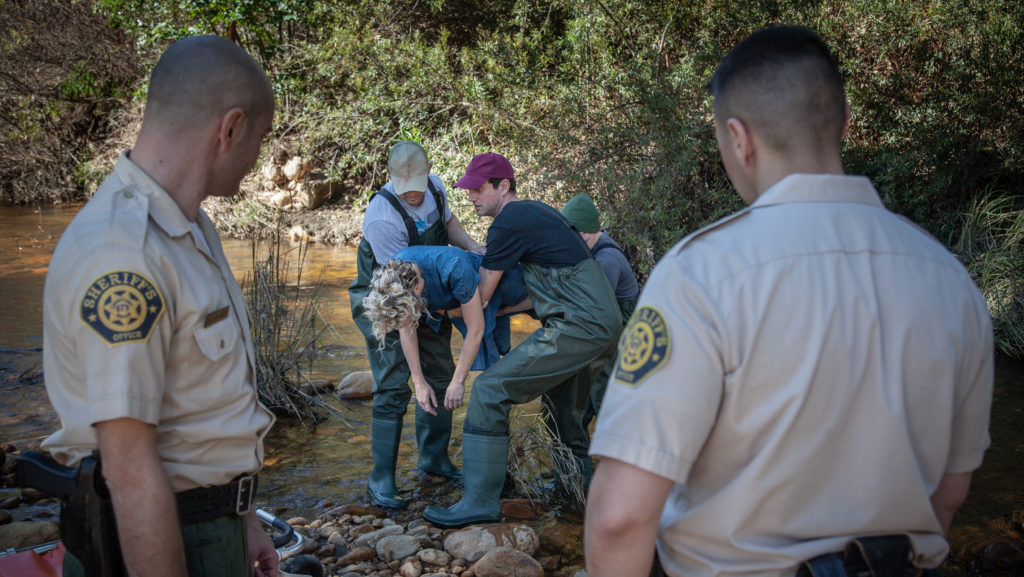 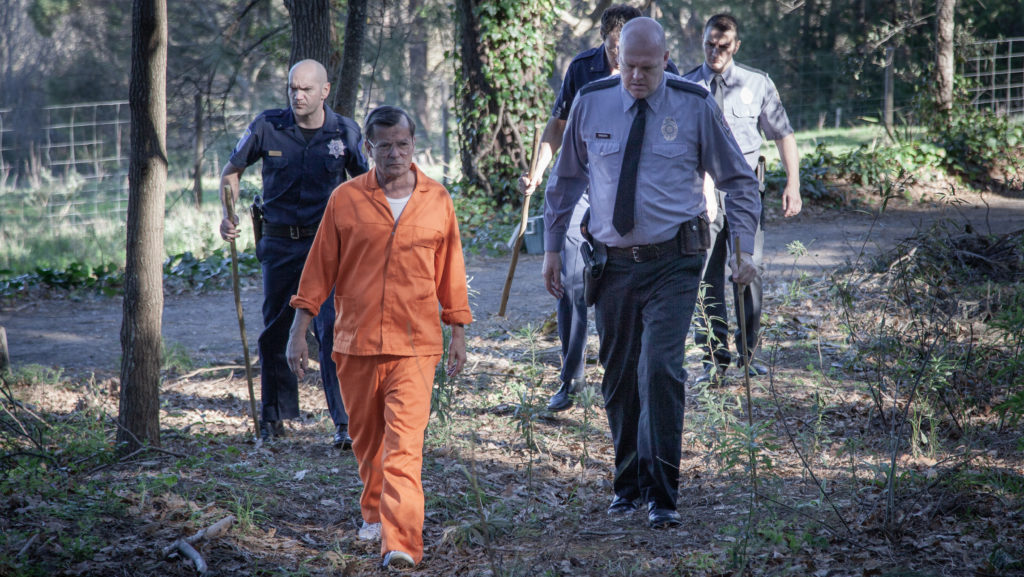