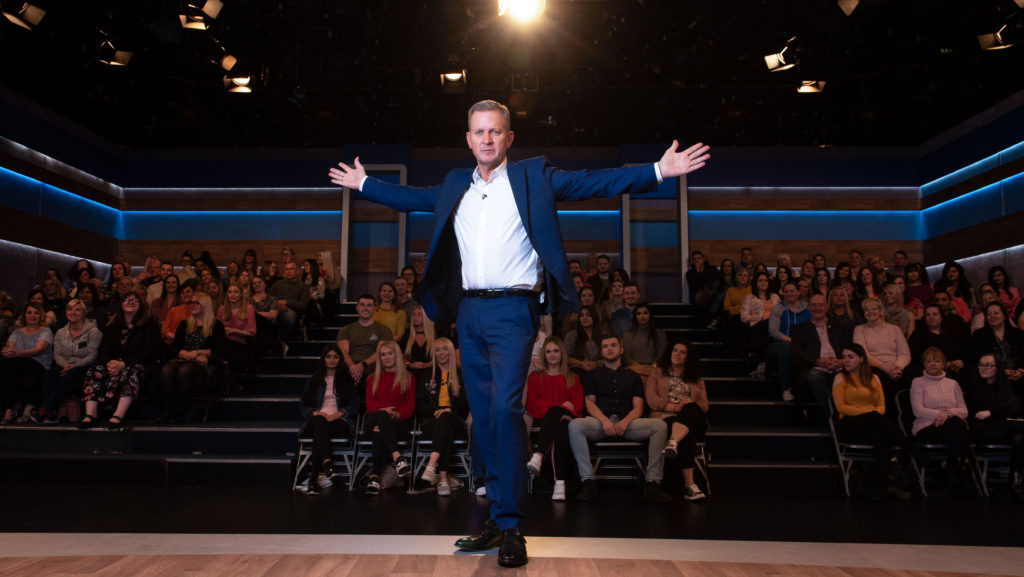 In the wake of the cancellation of the popular long running The Jeremy Kyle Show following the apparent suicide of Steve Dymond who had been a guest on the show, this film investigates what lies behind the headlines, what went wrong and what it means for the future of reality TV.

The film includes allegations made by production staff that some guests were encouraged to take drugs, alcohol was provided to guests for ‘medicinal purposes’, and the production team used a process called ‘talking up’ to try and create conflict between guests – allegations that ITV denies. It also includes first hand testimony from two guests who say they tried to take their own lives after appearing on the show. 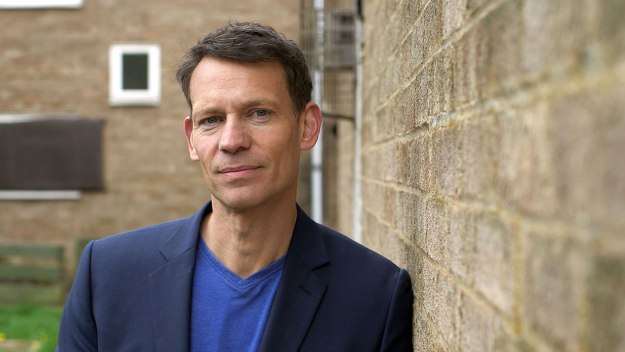