The series chronicles one of the greatest heists in history and the present-day efforts to locate gold and artwork stolen by the Nazis at the end of World War II and return them to their rightful owners. With hundreds of thousands of items worth billions still missing to this day, including a $100 million painting by Italian master Raphael, a $2 billion dollar hoard of stolen Italian gold, and the legendary Amber Room from the Catherine Palace in Russia, the series reveals what was stolen, how it was stolen, and leads the hunt for this lost treasure.

Filming in 13 countries across four continents, the series features a team of present-day investigators including Robert Edsel, President of the Monuments Men Foundation for the Preservation of Art. Joining him are investigative journalist, Conor Woodman, and Second World War historian, James Holland, who track down witnesses, victims and their descendants, plus top experts on the Nazi era. 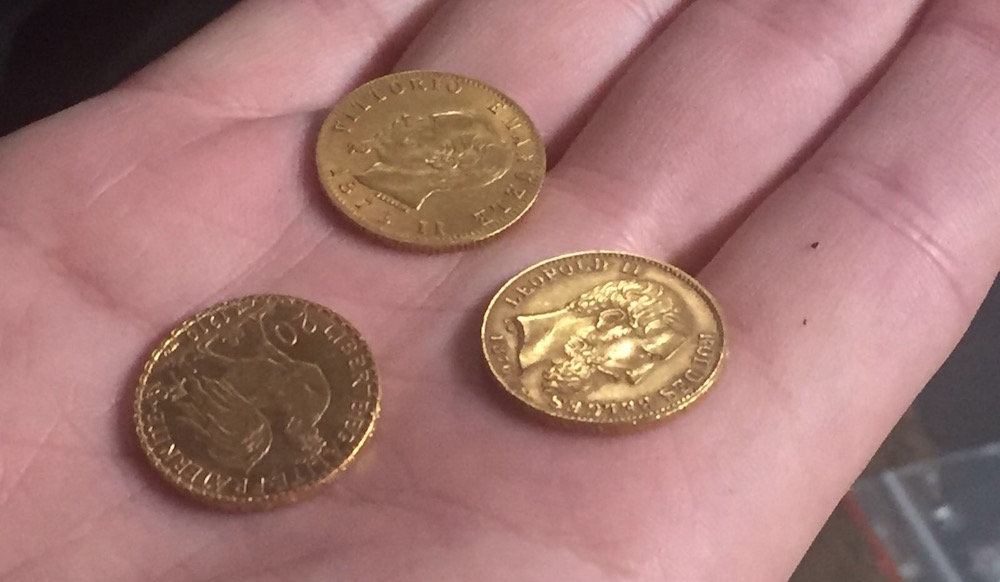 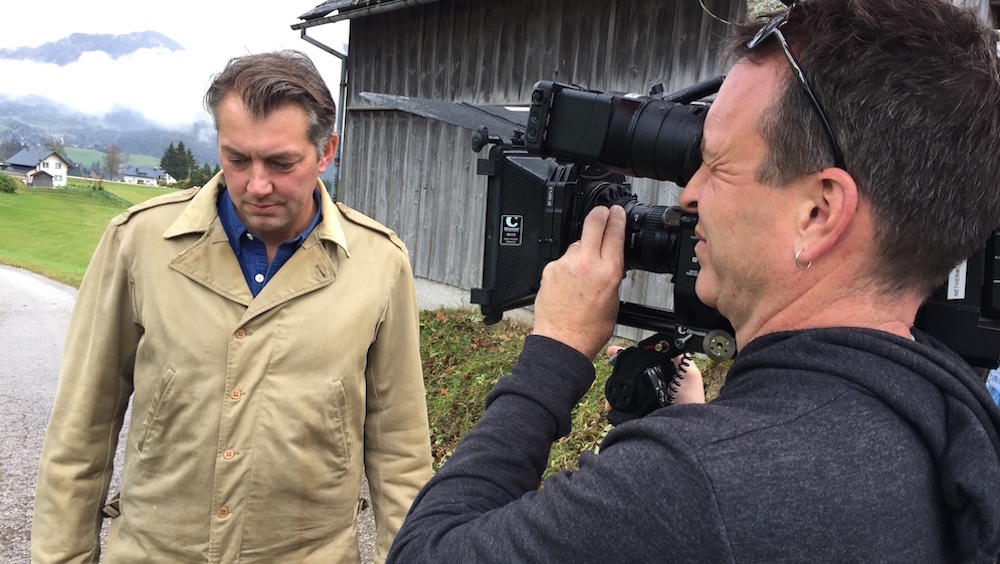 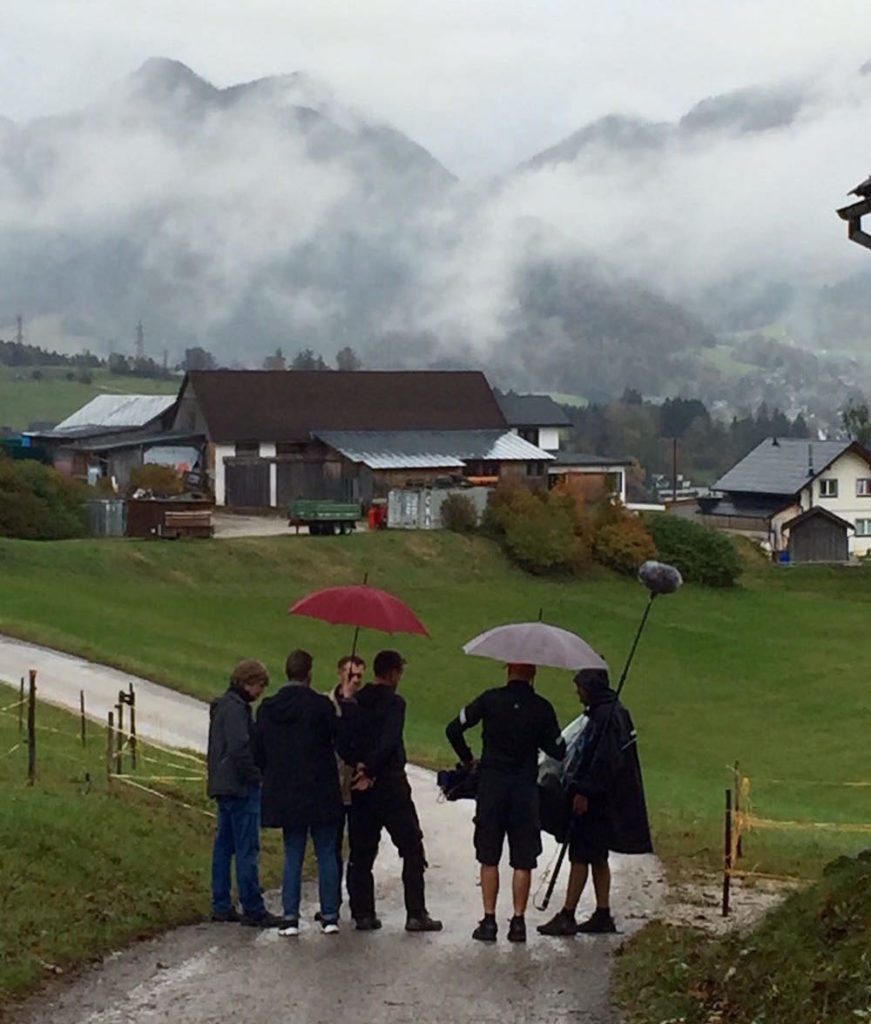