You think you’ve met your prince charming. Before long you discover he’s the prince of darkness.

This drama documentary series tells the real life stories of ten predators who used their charm and looks as camouflage. Some of the Handsome Devils profiled are murderers like Lesley Warren, dubbed the Babyfaced Killer, who killed four women; and teen vampire Rod Ferrell, who murdered his acolyte’s parents. Others profiled are conmen and bigamists, like Will Jordan who masqueraded as a CIA spy to con women out of their life savings.

These jaw-dropping stories are told through a mix of first person testimony, powerful archive and high end dramatic reconstruction, all underpinned by rigorous journalism. 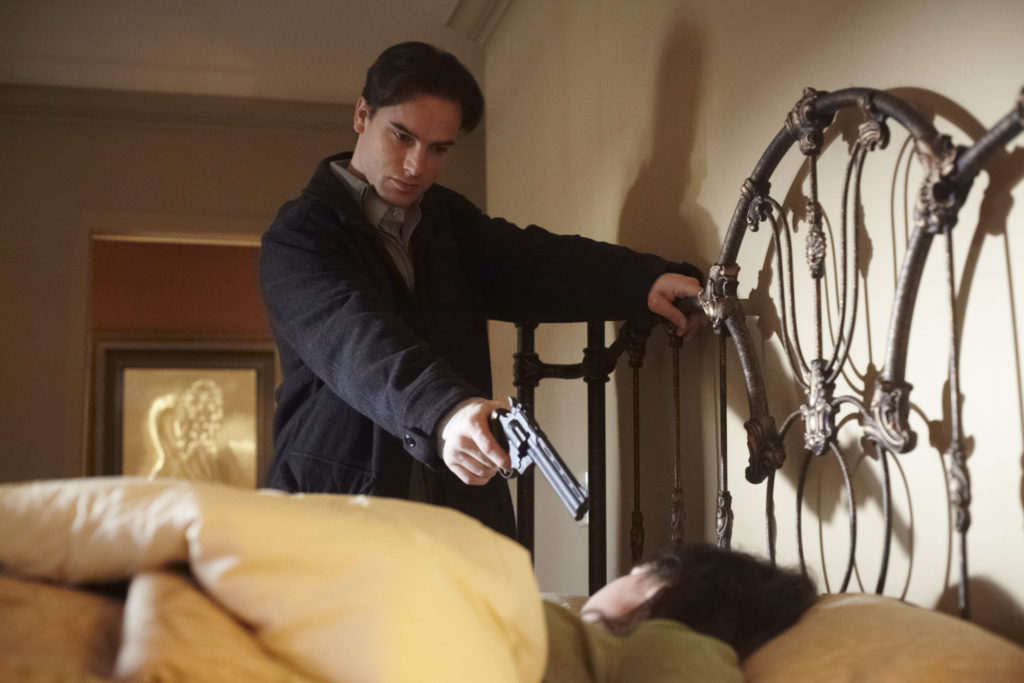