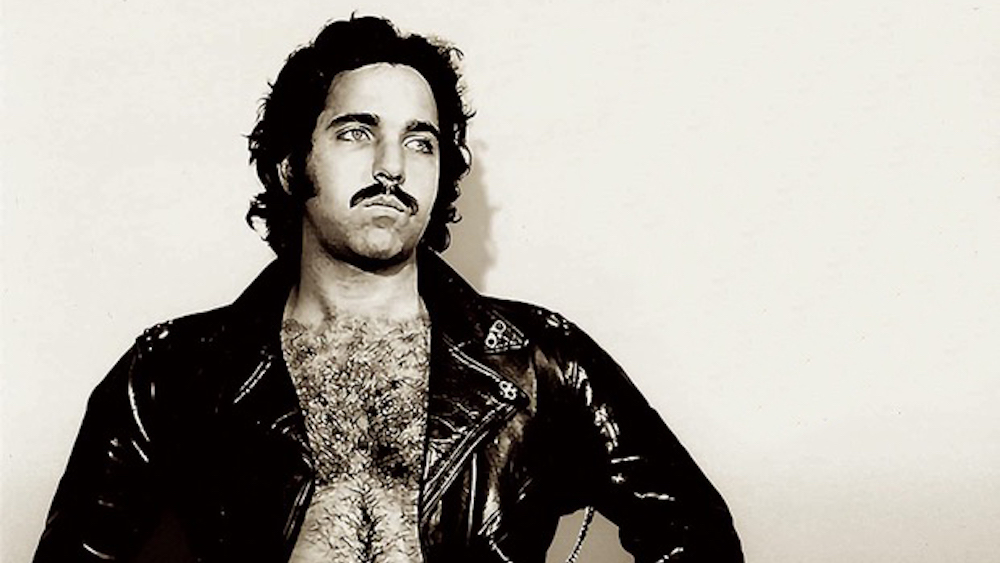 By the ‘90s he’s crossed over into the mainstream: making Hollywood friends, becoming a reality star and selling his own range of rum. But his alleged offending becomes more prolific. He’s accused of molesting a 15 year-old girl, as well as a church-going lifelong friend. Finally, police investigate.