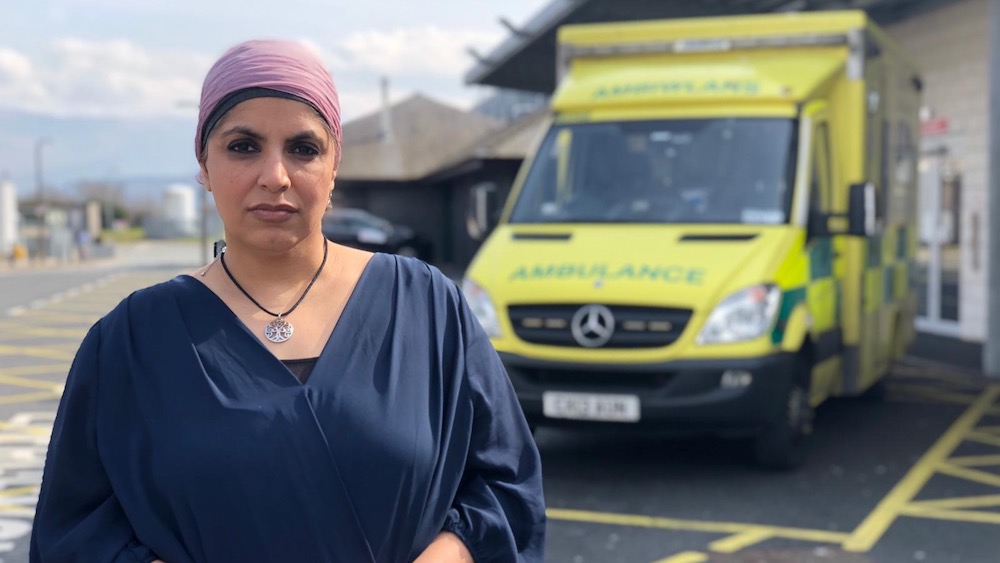 It’s the question everyone is asking: what’s it actually like to catch the virus. Presented by Dr Saleyha Ahsan, who herself has Covid-19, we give cameras to six families and individuals from different backgrounds who film themselves battling the coronavirus. Scientists and experts help explain their symptoms and how the disease progresses and why some people are affected so much more seriously than others. Nicola, a freelance journalist, suffers a hacking cough and fever, the classic symptoms. The Cruikshank family all catch the virus to varying degrees, a particular worry for mum Alison who also has asthma. For Ahmed, a medical student, the disease worsens and he becomes breathless and even wonders whether he will survive; when he recovers he volunteers to work in a coronavirus ward. Bruce, an ambulance driver, also suffers dangerous symptoms, struggling to breathe and collapsing several times. Meanwhile, 83-year-old Rachel dies after being admitted to hospital. With gatherings banned,  her funeral lasts just 15 minutes, attended only by her sons Michael and Angelo. As well as exploring these people’s physical symptoms, the documentary also charts their emotional struggles as they fight the virus alone at home, often fearful, knowing that as yet there is no cure.