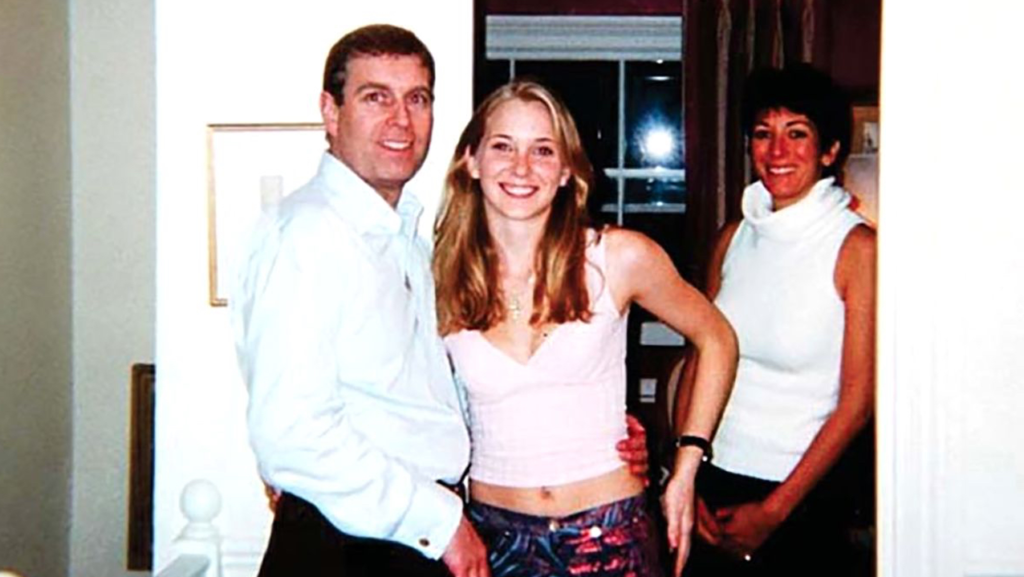 This documentary investigates the extraordinary friendship between Prince Andrew and multimillionaire paedophile Jeffrey Epstein.  As the full extent of Epstein’s crimes emerge, the Prince stands accused of sleeping with a seventeen year old girl supplied by the investor. While the scandal deepens, the film uncovers new evidence about Epstein’s British connections, including Robert Maxwell’s daughter Ghislaine and the Queen’s second son. Including interviews with Palm Beach private investigator, Mike Fisten, who, working on behalf of an attorney representing some of the victims, has been investigating Epstein for the past ten years, as well as interviews with former friends and associates of both Epstein and Prince Andrew. 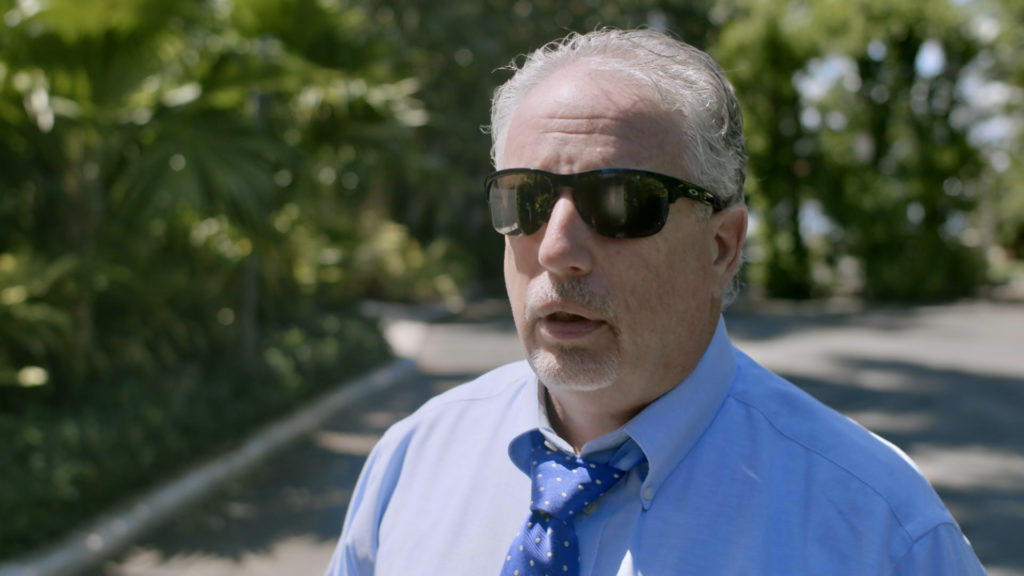 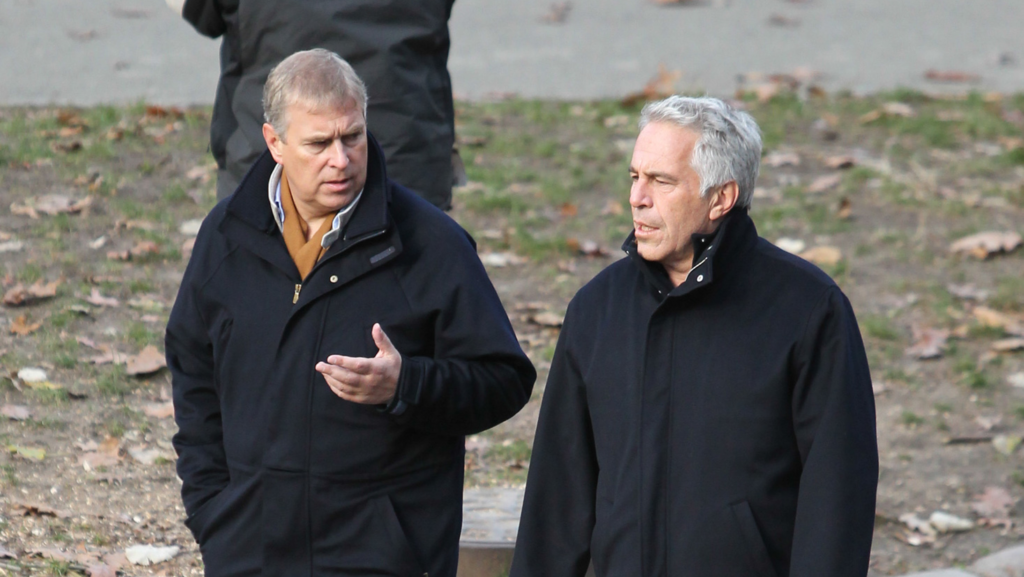