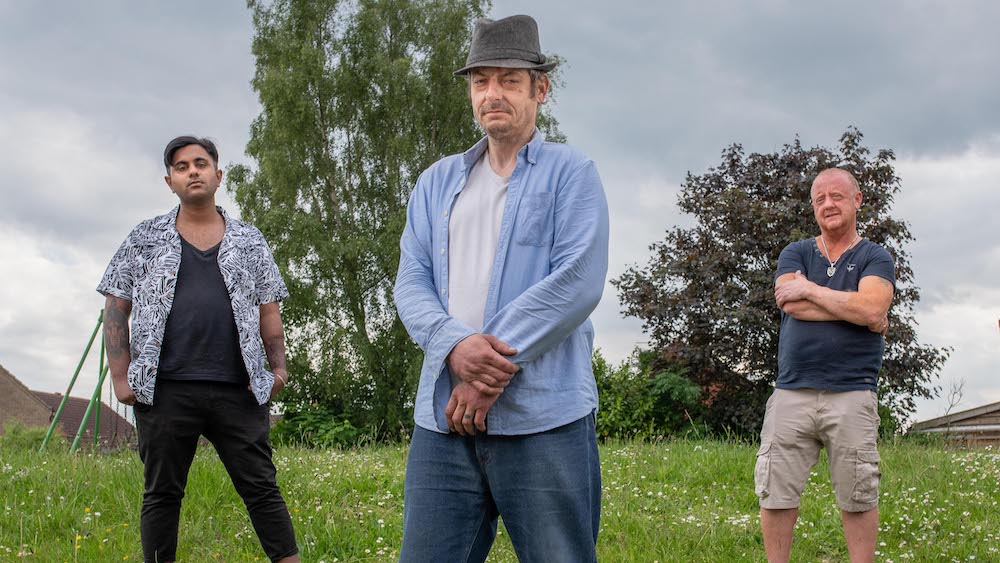 This film follows the stories of three men who have had new or replacement penises constructed for them by surgeons. It centres on Malcolm who has lived with a penis hanging from his arm for the last six years. His original penis dropped off 12 years ago and Malcolm had a new one made on his arm through a process called phalloplasty, ready to transfer to his groin. But it never reached its final destination, leaving him with a penis dangling from his forearm. The film charts his long-term journey to recovery as he hopes it will finally be hung in the right place.

The film also follows Anick, who was born intersex with a micropenis and has spent his life undergoing surgery, as he has a new penis pump fitted so he can achieve a pain free erection, and Lee who was born in a female body but has undergone phalloplasty to change gender.

Through these men’s stories the film explores the process of phalloplasty, the psychological effects of being without one’s manhood and the relationship between a penis and what it is to be a man.

The Guardian: 4 stars
‘TV That Makes You Proud To Be British…this fascinating, touching look at phalloplasty…’

Nominated for a 2023 Broadcast Award for International Programme Sales.