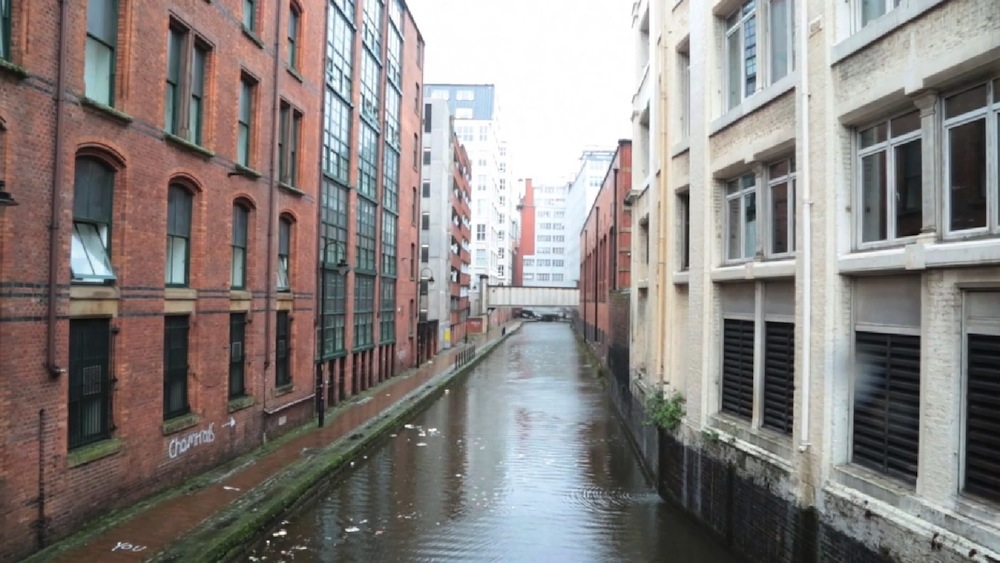 In the last six years, the remains of over 90 people have been recovered from the canals of Greater Manchester; most are young men. Now headlines have claimed a serial killer, dubbed by locals as ‘The Pusher’, could be at large.

In this documentary, ex murder detective Tony Blockley reviews the cases of three young men who mysteriously drowned and whose parents are desperate for answers. One is 21 year old David Plunkett who vanished after a night out. Shortly before he disappeared he called his parents and began screaming. Why? No one knows for sure. 21 year old Nathan Tomlinson also went missing after a night out; his body was found in the water two months later. The coroner ruled his death ‘unexplained’. Another victim is student Souvik Pal who was found dead in a Manchester canal after leaving a night club. CCTV shows him walking along the canal with a mystery man, who has never been identified.

Criminologists say that at any one time there are up to five serial killers on the loose in the UK. Is it possible a serial killer is stalking Manchester’s waterways – or is this simply a 21st century urban legend, fuelled by social media?

‘This absorbing film investigates this chilling mystery’ – The Observer

‘This gripping film…’ – The Sun 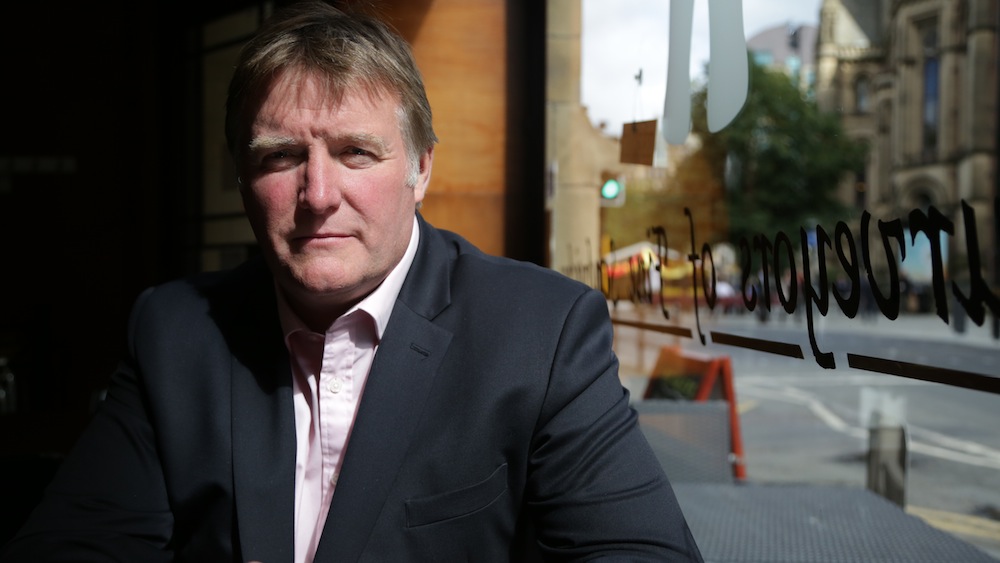 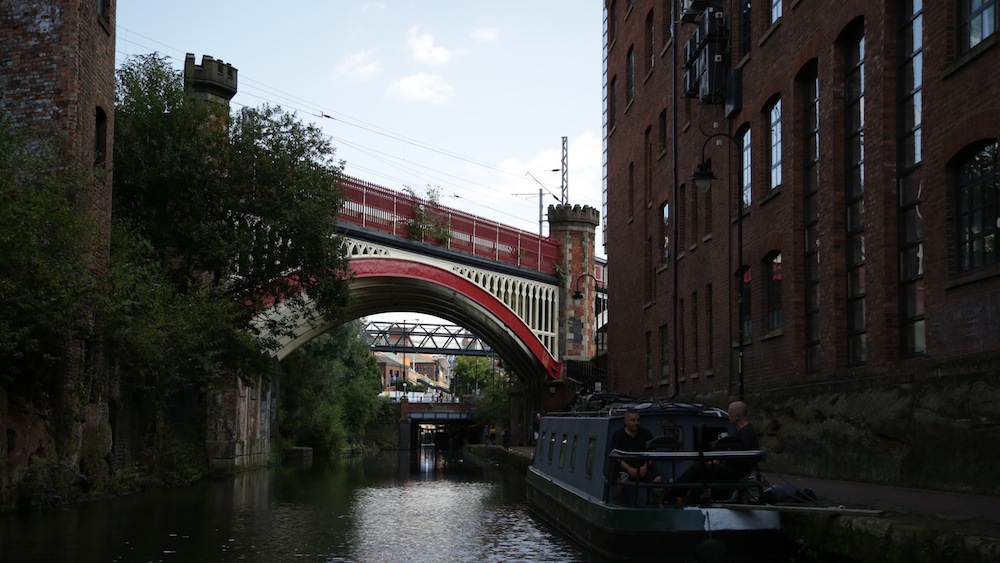