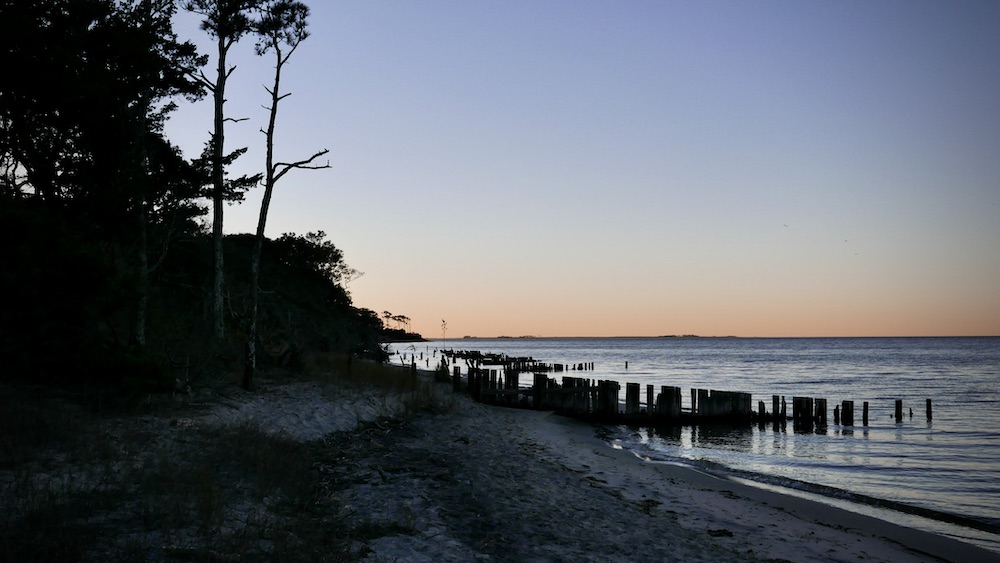 In 1587, a group of 117 men, women and children set sail for America from England. Arriving three decades before the Mayflower, they were on track to become American heroes. Instead, they became the subject of America’s first mystery.

The colonists landed on Roanoke Island, part of the outer banks of North Carolina. Three years later, they vanished. One of the only clues to their fate: a coded message carved into a tree.

Legend has it they were slaughtered by American Indians. But is it possible the settlers were saved by them?

In this two-hour special, a joint team of investigators from the US and UK makes astonishing new archaeological discoveries and pieces together centuries-old clues to reveal what really happened – revelations that would change the history books forever. 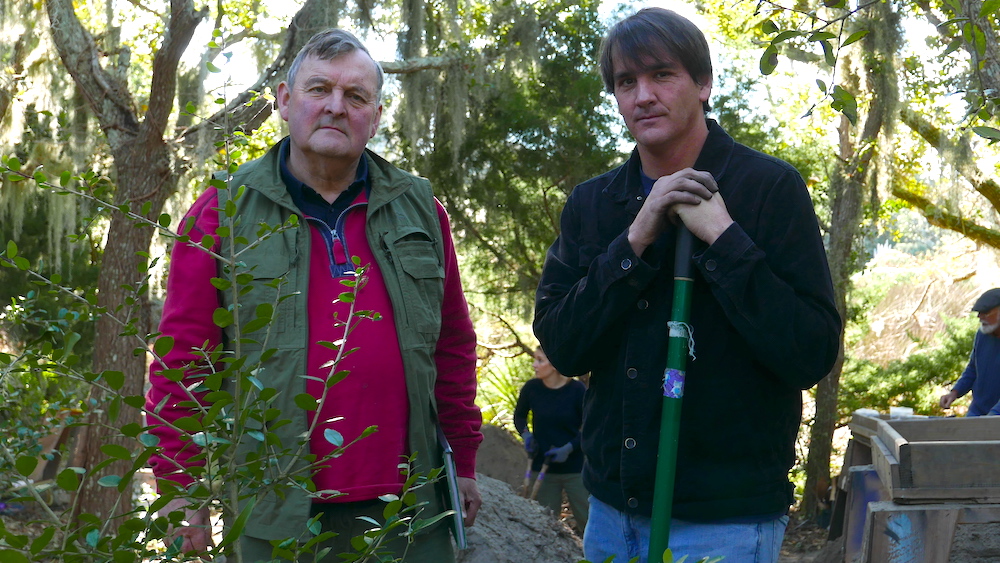