MYRA HINDLEY AND IAN BRADY, the ‘Moors Murderers’ are Britain’s most infamous serial killer couple. In the mid 60s they abducted and killed five children, burying their bodies in the moors above Manchester. This film tells the stories of the children they attempted to abduct but who got away and the relatives of the victims they killed, some of whom are talking on TV for the first time. All are still living with Brady and Hindley’s dark legacy – in this film, for the first time, they meet to share their experiences. Tommy Rhattigan was seven when he was approached by woman with a blonde beehive in a playground one afternoon. She offered him bread and jam and so he followed her home, where a man with dark hair joined them. Tommy became alarmed when the mood turned ugly and he attempted to jump out of the window, but the woman grabbed his foot.

PETER SUTCLIFFE, the Yorkshire Ripper is one of the most notorious British serial killers of all time. He murdered 13 women and attempted to kill at least 8 more during a 5-year reign of terror. In this documentary we tell his shocking story through the ones that got away – the  brave survivors who he attacked but who lived to tell the tale. One of these survivors, Marylyn Moore, has never told her story before. Another contributor, Tracy Browne, describes how as a 14-year-old schoolgirl she was attacked as she walked home to her farmhouse one evening. Sutcliffe struck up a conversation with her before striking her fives times on the head with a hammer. Barely conscious and bleeding heavily, Tracy was only saved by an approaching car. Sutcliffe quickly dumped Tracy over a fence ran away. Without that car she almost certainly would have been murdered. Along the way we interweave Sutcliffe’s murderous rise and fall, and show how detectives’ failure to listen to the survivors contributed towards their botched investigation.

LEVI BELLFIELD, ‘the bus stop killer’ is one of Britain’s most reviled serial killers, notorious for the murders of Amelie De La Grange, Marsha McDonnell and school girl Milly Dowler. But police believe he attacked as many as 20 more, creating a reign of terror across South West London and beyond, starting in the mid 1990s until his arrest in 2004. This documentary tells his story through the survivors who he attacked but who lived to tell the tale – including his former wife Jo Collins, friend Pete Rodriguez, and Sarah Spurrell who has never before told her story. All three meet up to share their experiences and attempt to lay the past to rest. Jo claims Bellfield, with whom she had two kids, regularly raped and beat her. She also came to believe he was attacking other women, but because of the control he had over her she felt powerless to go to the police until after they had separated. Jo would later give evidence at his trial.

‘This heartbreaking documentary’ – What’s On TV 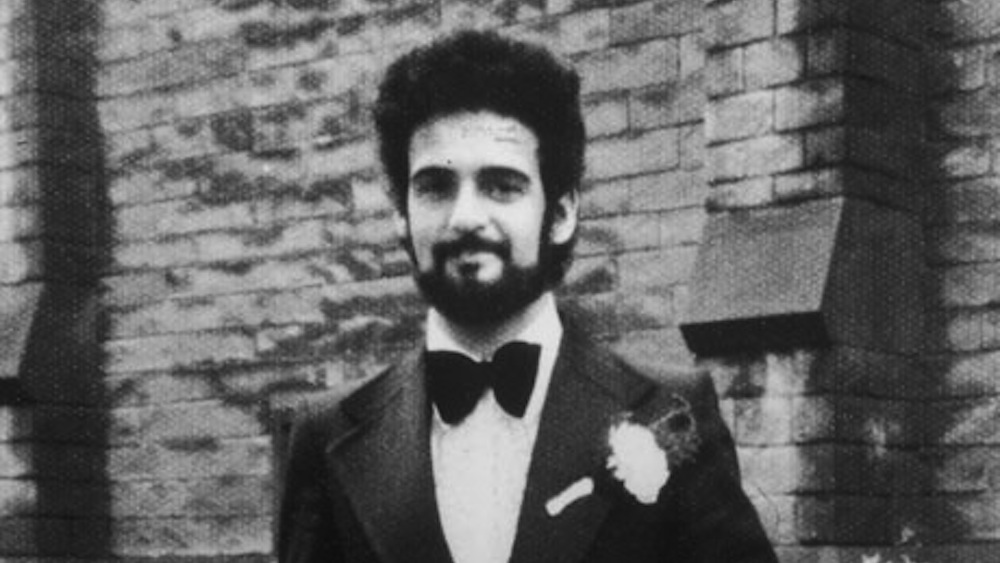 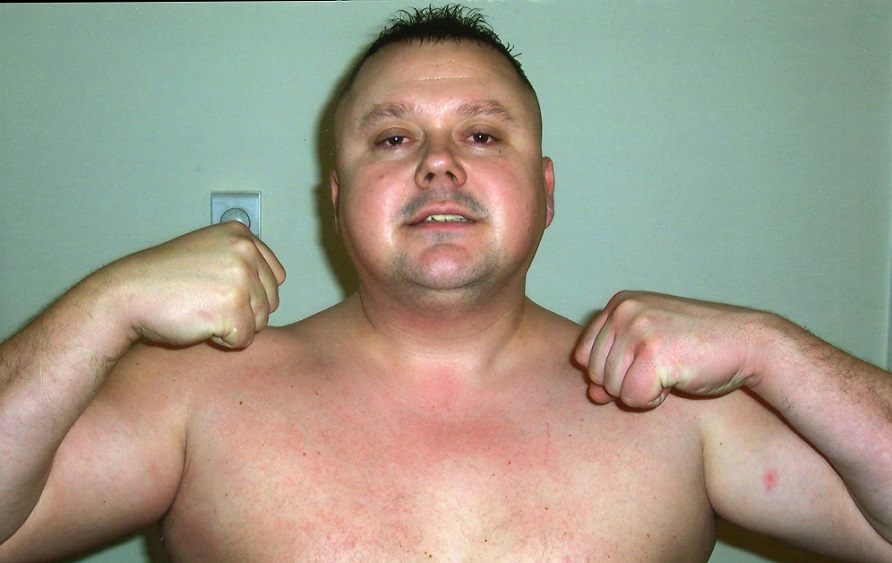