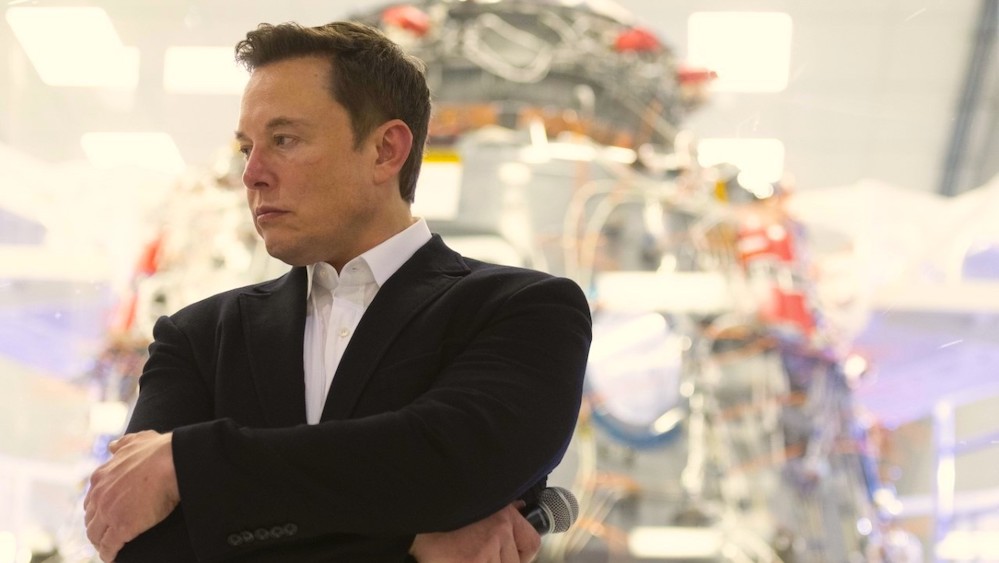 This documentary goes behind the headlines to delve into the life of flamboyant, on/off richest man in the world, Tesla billionaire and space pioneer Elon Musk. He’s part of a tiny group of powerful, uber-rich men with global reach exceeding governments, an entrepreneur who champions green tech, is launching SpaceX rockets that one day might reach Mars and just paid $44bn for Twitter. Is he the greatest inventor and businessman the world has ever seen or a man with a hidden dark side who’s more noise than substance? We interview those who know him and who’ve worked with him, have made and lost money investing in his businesses and hear from those who’ve gone to war with the billionaire. He recently revealed that he has Asperger’s, his tweets can move stock markets and spark buying and selling frenzies. Elon Musk is permanently in the headlines alongside his multiple controversial and eye-catching businesses, PR stunts and personal life. Beneath all the razzamatazz we ask – is all the noise and hype for real?

Part of an upcoming series on Silicon Valley.