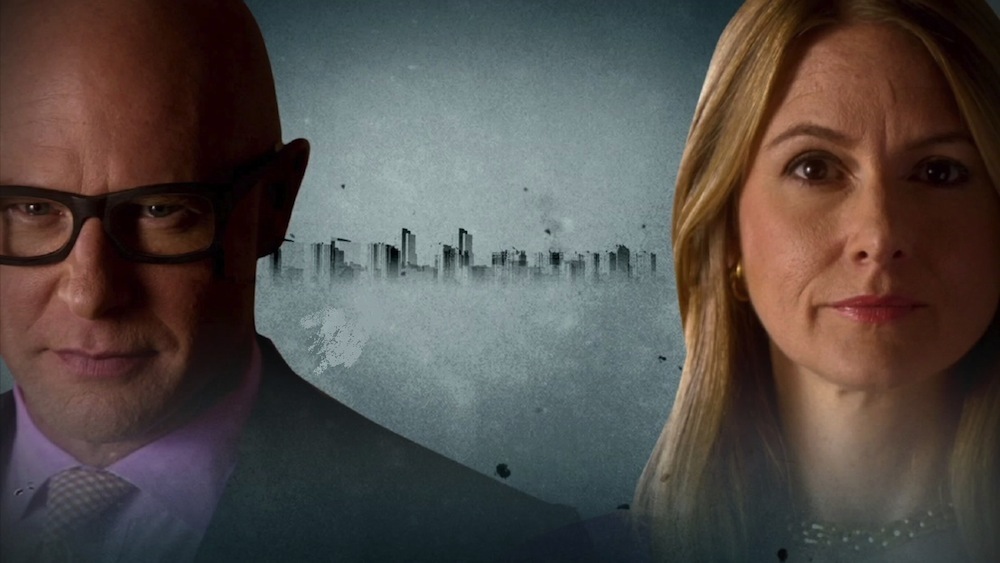 A dynamic new true crime drama documentary series that puts the accused centre stage. At the top of each episode we introduce one murder victim – and one prime suspect.

Presented by duelling lawyers – for the Defence, Darren Kavinoky, named one of California’s top 100 trial lawyers; for the Prosecution, Brooklyn DA Anna Sigga Nicolazzi, who has never lost a homicide case – we tell the story of the twisting murder investigation and trial, asking viewers, just like with a jury, to decide Did He Do It? Profiling six captivating cases, viewers are kept guessing until the final few minutes. 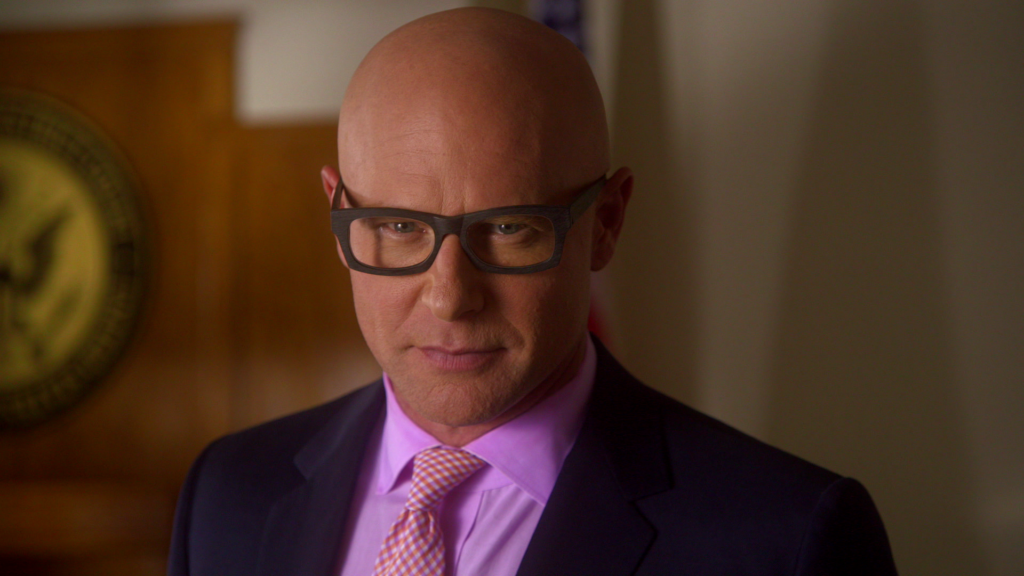 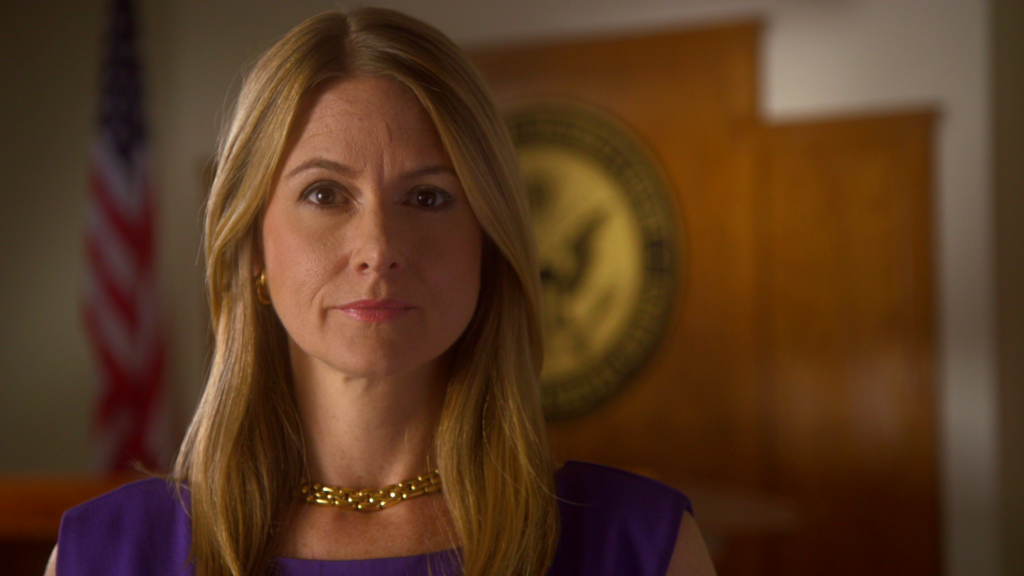