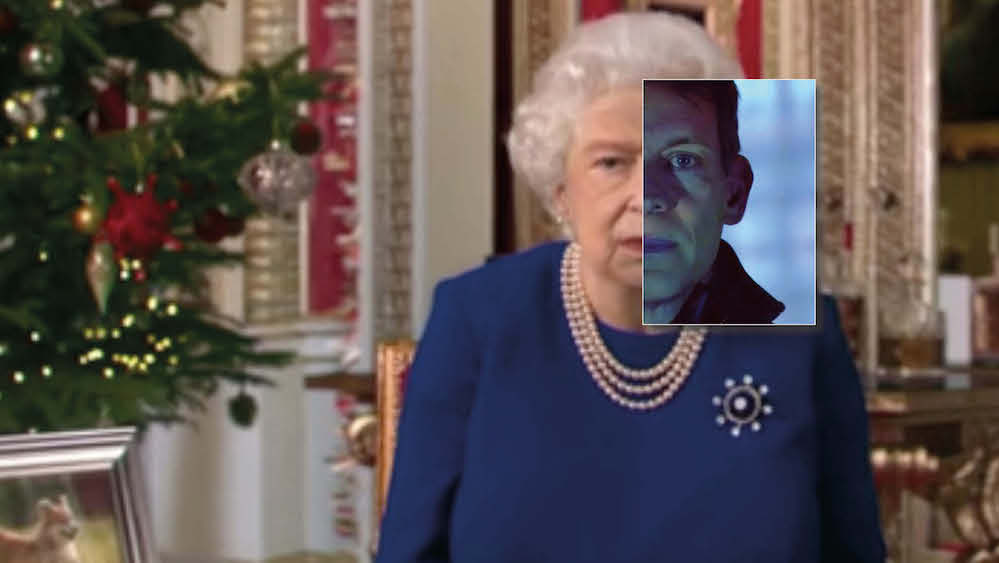 Morland Sanders shines a light on tech’s dark side, investigating the world of fake internet videos and the effect they have on the lives of celebrities, ordinary people, and even whole nations. From embarrassing famous figures and influencing elections the reporter asks how these fake videos and images have changed the world, meets people whose lives have been made a misery by such fakes, and learns not to be fooled into believing everything you see. New figures obtained by Dispatches reveal the number of deep fake videos online grew by more than double in 2020 – and Britain is a top target.