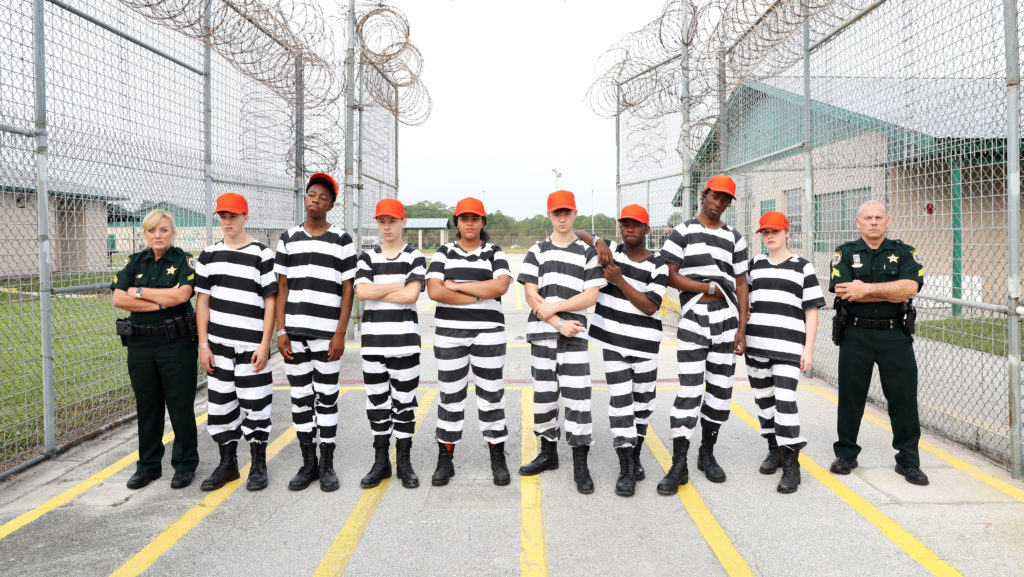 With Britain’s prison population the largest in Europe and with youth knife crime up 64% in the past five years, eight British teen tearaways are incarcerated in one of America’s toughest jails in a bid to divert them from a life of crime.

In a supersized version of an existing American intervention programme for juvenile delinquents, the teens, 6 boys and 2 girls aged between 15-17, are locked up in Brevard County Jail in central Florida, home to 1600 prisoners charged with crimes ranging from theft and prostitution up to multiple murder. Over seven days behind bars, the teens, most of whom have had run ins with the police, work on the chain gang alongside real inmates, meet two men barely older than them charged with murder, visit a police morgue, and are forced to do tough military style drills in the hope that life on the inside will change their life on the outside.

This is the first-time British teens have taken part in such a scheme. 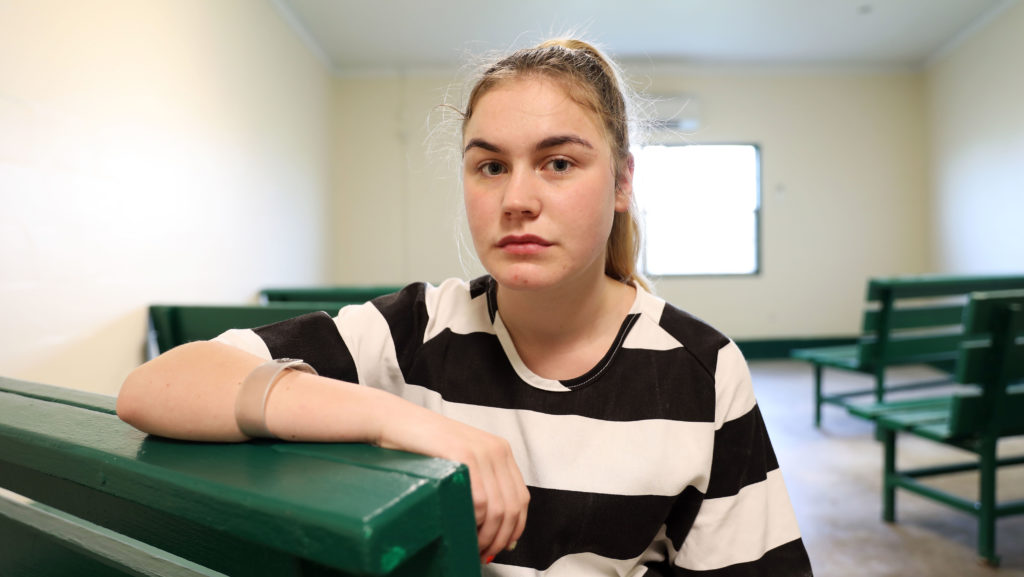