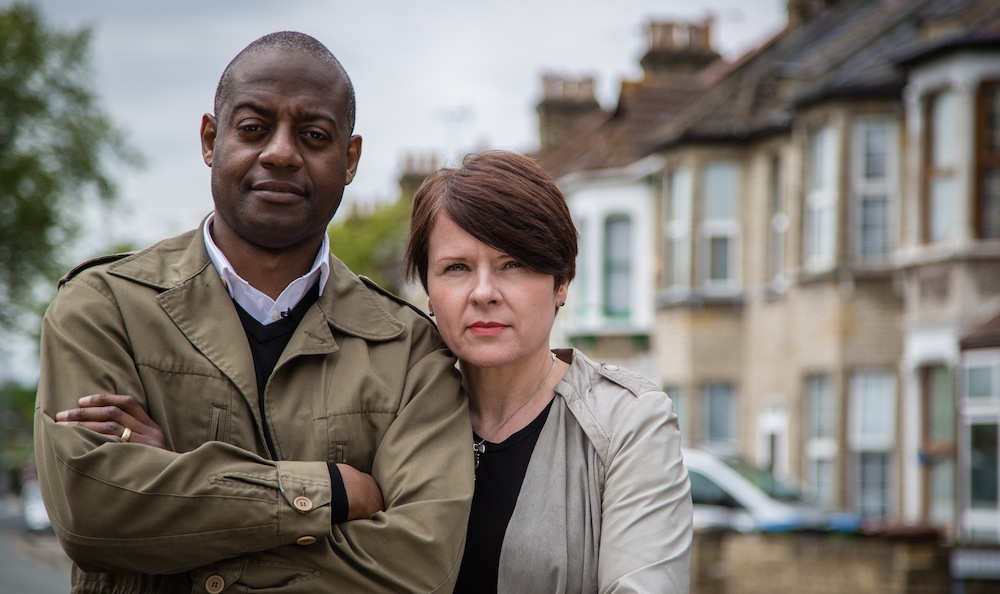 This series follows the eviction specialists whose job it is to tackle tenants who can’t, or won’t pay the rent, and local authority housing offices tasked with going after rogue landlords. We also follow the work letting agents dealing with problem tenants. From a weed farm in a three bedroom Blackburn semi, to drug addicts in a Blackpool bedsit, to 25 migrants squeezed into a suburban London home, Nightmare Tenants, Slum Landlords delves into dark side of Britain’s housing crisis.

With over 70 episodes produced, the series has proved a major hit for Channel 5 and been shown all over the world, including a run on Netflix.

‘…highlighted the shocking state of the rental market…’ Daily Mail

‘For non-landlords everywhere, this was great entertainment.’ The Times 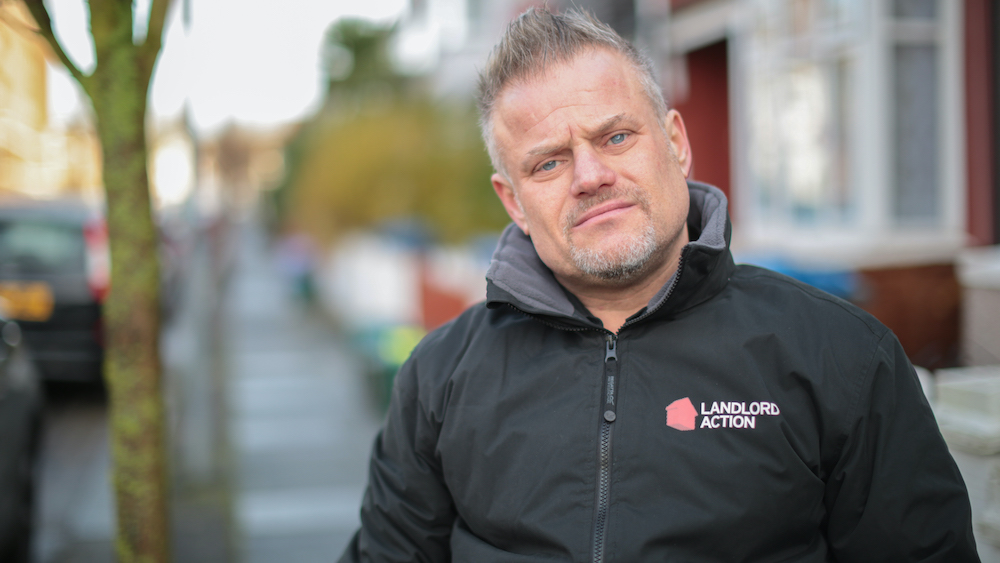