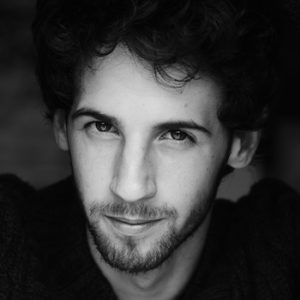 Before joining BriteSpark Films, Sal spent several years at Evolutions in various roles, working on productions such as Ambulance (BBC One) and 24 Hours in Police Custody (Channel 4). He also worked at Envy on shows including Five Dates a Week (Channel 4) and Love in the Flesh (BBC Three).