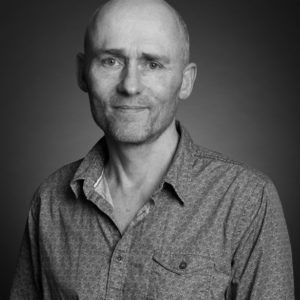 Nick founded BriteSpark Films in 2013 in partnership with Argonon Media. He works across both development and production and drives the company’s strategy. An award winning director and executive producer with a wealth of experience making ambitious television for major British and North American broadcasters, at Cineflix, as Head of Documentaries, he oversaw some of the prodco’s most prestigious productions – from ‘Nazi Hunters’ to feature length drama-doc ‘Manson’, from ‘Air Aces’ to ‘Motives and Murders’. Prior to Cineflix, Nick was Head of Documentaries at Wag TV where he developed and oversaw productions for the BBC/Channel 4/FIVE/Discovery and National Geographic. Nick studied politics at Sussex University and documentary film-making at Britain’s National Film and TV School. He spent his formative years as a producer/director making films for blue-chip strands like C4’s Cutting Edge and the BBC’s Modern Times.