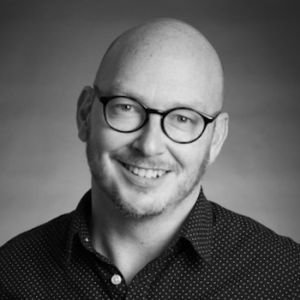 Nick spent 20 years as a journalist and editor at some of Britain’s biggest and best-loved consumer magazines before turning his hand to TV development. Working on a wide variety of publications – from women’s magazines and TV and entertainment titles, to crime and business publications – Nick has been responsible for two launches and made regular TV and radio appearances as a talking-head. Nick has previously worked in development for Leopard Films, TwoFour, Viacom International Studios UK and Bandicoot.